Expanding Our Idea of What’s Possible: How One Scoop of Ice Cream Inspired New Thinking 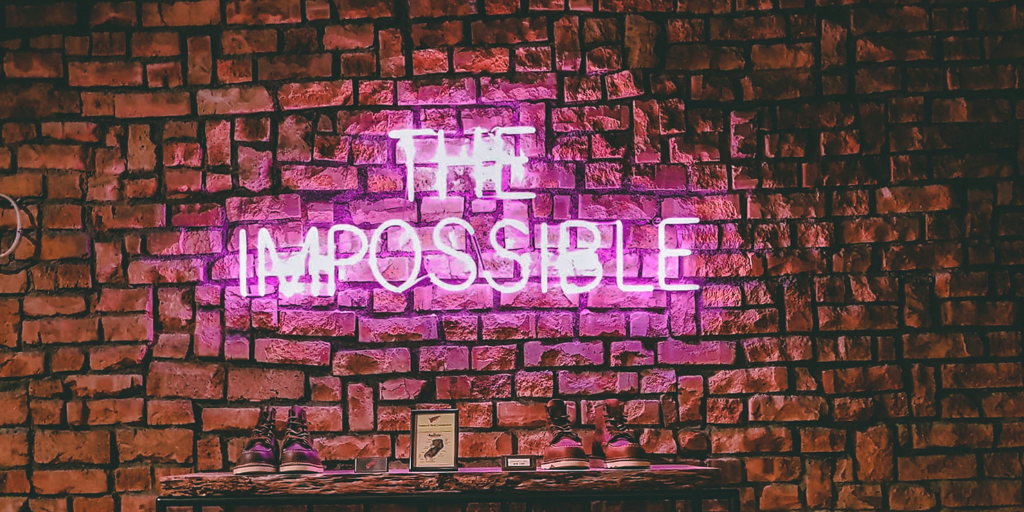 My husband, Kirk, has gotten used to me asking 20 questions when we go anywhere to eat. He dreads it, but he’s used to it. I want to know if they can create something that isn’t listed on a menu or how spicy on a scale of 1 to “Get me to the emergency room”, something is. Kirk gets especially anxious when we are in long lines and he anticipates the looks from those behind us when I start asking questions. Last weekend we were in Boulder for a street festival and as we were walking along Pearl Street we spotted Gelato Boy, a spot we had never tried, and since “gelato” was in the name, we felt obligated. 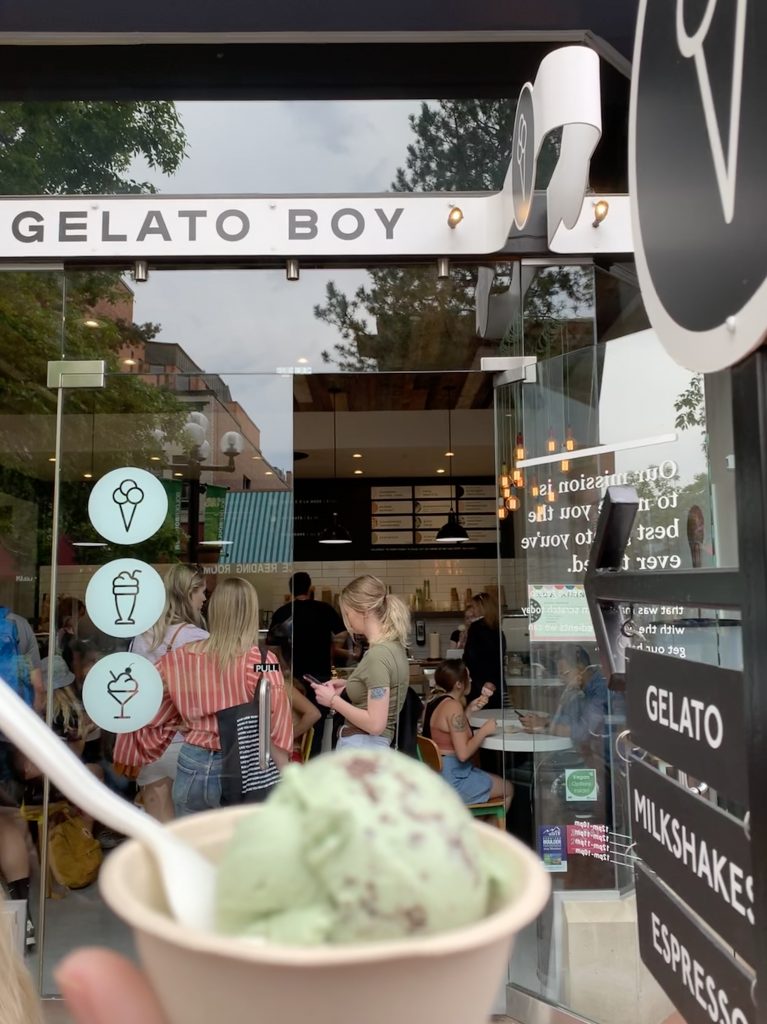 The line was pretty long and of course, there were several people in front of us asking to sample 3 or 4 flavors. After that many samples, do you even need to order? Come on… Just get the gelato pupu platter already! I immediately got my mind set on mint-chocolate chip gelato… no sample needed, and more importantly, no questions will be asked. That was until I saw they had stracciatella, which is vanilla ice-cream or gelato with flakes of chocolate chip. Now I was torn. I didn’t want two scoops, so I had to decide. Which was it going to be? Mint…stracciatella…mint… and suddenly the woman in front of me said, “I’ll take a single split scoop of butternut pecan and lavender blueberry.

My mind was BLOWN! WHAT WAS THIS? A SPLIT SCOOP! In a single neat scoop, I can have BOTH? I was truly dumbfounded. Gelato Boy looked at me and without a single question or a single hesitation, I said I’ll take a split scoop of stracciatella and mint chocolate chip.

Now, of course, I know that it is humanly possible to put half a scoop into a cup, but I had never even considered asking for that in all of my high-maintenance askings before (and trust me…I have asked for some crazy things before).  This was incredible. And that’s when I started wondering about all of the other impossible things I had never known to ask for or do, in my life.

I suddenly had a profound thought: Once we know that something is possible, we too can do it, if it’s what we want. The impossible becomes possible! It’s like Lewis Carroll wrote in Alice in Wonderland, ‘Alice said; “one can’t believe impossible things.” “I daresay you haven’t had much practice,” said the Queen. “When I was younger, I always did it for half an hour a day. Why, sometimes I’ve believed as many as six impossible things before breakfast.” 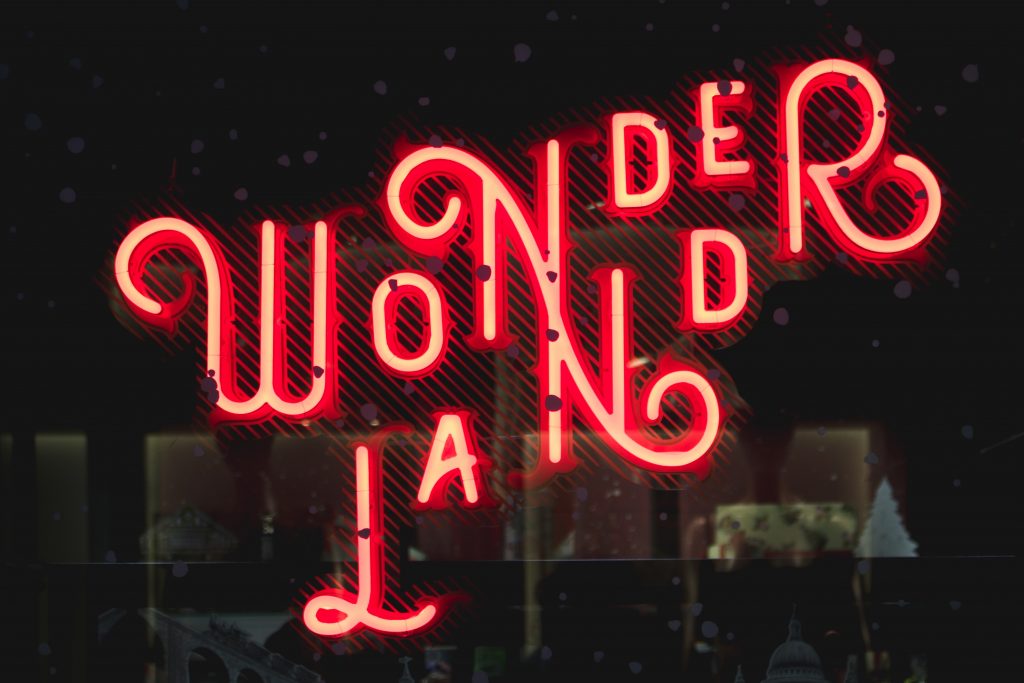 So how can we believe in impossible things more often?

Have you ever had a dream or goal but even you thought it wasn’t doable? You didn’t know anyone else doing it or anyone who had come up with this brilliant idea, so you figured it just wasn’t possible. Maybe you had moments where you felt brave and the goal felt reachable, but your bravery ran back inside to hide when you started thinking about all of the steps that would be involved in making it happen.

We often start out with excitement when we think of something we want to do “someday” and that feeling can get washed away like a sand castle too close the water’s edge. We might tell someone in our family or one of our closest friends about our idea, only to hear something like, “how would you make money doing that?” or “That would take your entire life savings to build it.” or “You can’t start something like that at your age?” Swoosh—the castle washes out to sea and you sit back down on your sandy blanket of reality.

So what can you do to start to see the impossible things in a more possible light?

1. Reach out to those doing BIG things

Sometimes we have someone on a pedestal and think they are unreachable or somehow too important for us to contact. Maybe it’s the owner of a business we love or an author of a book that inspired us. Send a note, an email or a message on their social channel letting them know how they impacted you. Thank them for inspiring you. After hearing Marcus Buckingham, author of ‘First Break All the Rules’ and a slew of other books, speak at a conference years ago, Kirk and I went up and asked him if he had ever considered licensing his material for training. I said I would love to be involved. He said he and his team had just been discussing this and within a month, Kirk and I were in Chicago working with Marcus and his team putting together a coaching program.

We did this with another speaker, Verne Harnish, founder of the Young Entrepreneur’s Organization, just letting him know we enjoyed his talk after a conference and the next week he and his wife came over for dinner. These are just people like you and me. Find someone this month and reach out.

Go to a conference in the industry or niche you are interested in and you will find yourself surrounded by people who are already doing what you thought you were doing all alone. Conferences are great because you will learn from those who have already walked the path you are on. You will hear ideas and processes to help you start making the necessary connections you need. You don’t have to first be an expert to attend a conference. Taylor, my oldest daughter and business partner at The Village Workspace, and I attended a Global Coworking UnConference a couple of months ago and thought we’d be the only ones there who hadn’t opened a space yet, but we met and connected with several others who were at the same stage we were and we met so many wonderful and generous people who shared their journey with us. It was incredible. We left feeling like EVERYTHING IS DOABLE! (Hard…but doable!) 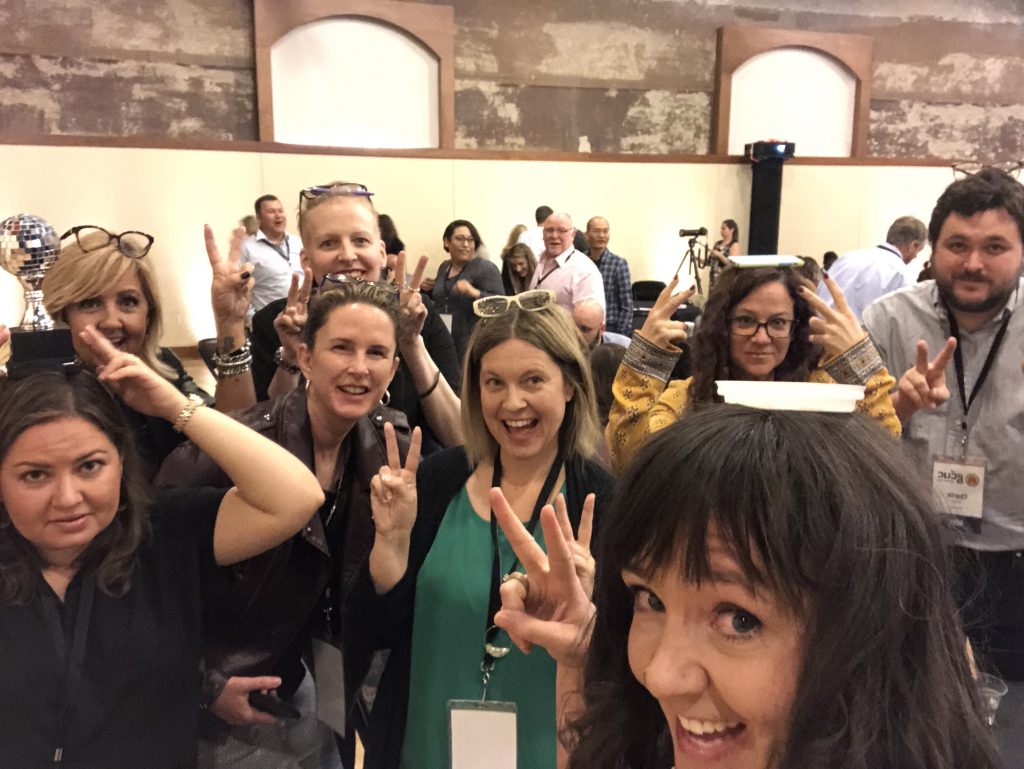 3. Fill your ears with BIG ideas

I say this often… turn off the depressing news and the useless TV dramas and fill your head with inspiration and education. When you listen to podcasts or audiobooks, it’s like downloading an expert’s knowledge into your head through earbuds. Many of today’s podcasters are people doing the things you are working on so you will hear the exact things you need to help you persevere when you have those down days…or weeks! Whenever I have a lot on my plate and feel completely in over my head, I listen to ‘How I Built This’ with Guy Raz, ‘Why Not Now?’ with Amy Jo Martin, ‘The James Altucher Show’, or one of about 40 podcasts I subscribe to (send me a message if you want my whole list). Suddenly I am pumped and productive!

Ok, so perhaps this one has an ulterior motive, but when you work alone or work in an environment that is not inspiring, it’s hard to stay focused on doing BIG things. Who are you talking to during the day that gives you the pep talk you need when a difficult client tells you they don’t like the work you are doing, or when you just don’t feel like making those sales calls or any number of difficult things that have to get done in your day?

When we work alone, we let our negative voices take over, causing us to worry or feel we are incapable of doing any better than we already are. When we place ourselves in the presence of greatness it allows our own greatness to peek its timid head.  This is one of the main drivers that had me opening a coworking space for women in the south Denver area. It was purely out of my necessity to create a community of great women I’d want to work with! This will be a space where we believe in more than six impossible things every day before breakfast! If we don’t have a space like this, we must find one…or create one! 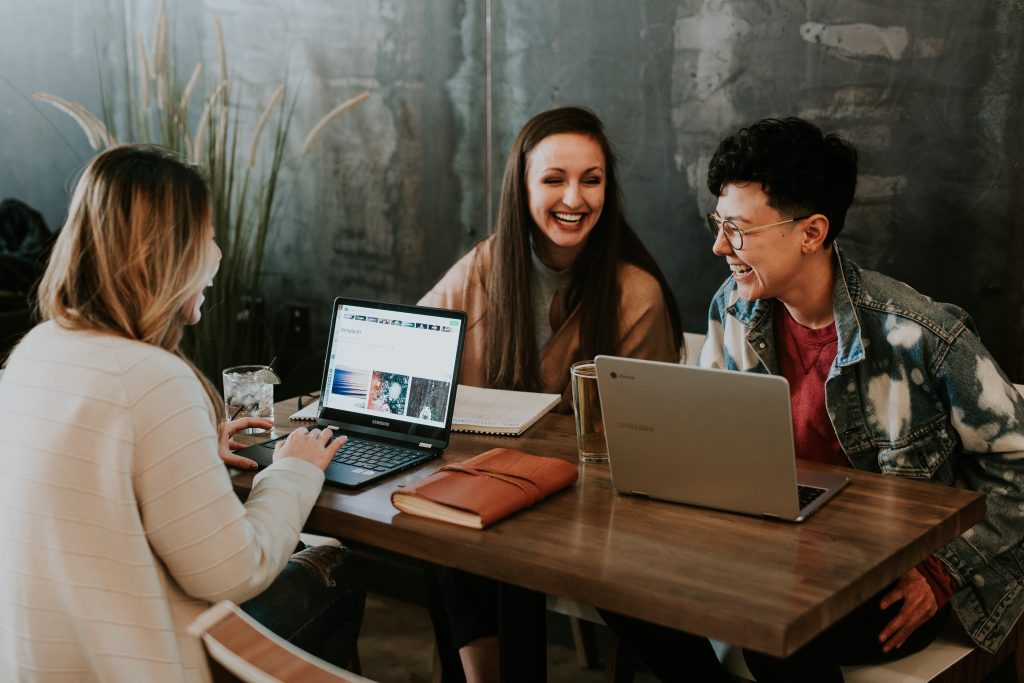 Roger Bannister made running the sub-4-minute mile possible for hundreds of others, once he showed the world it was possible, and now a simple order of a split scoop ice-cream made so much more possible for me!  What’s next?

Connect with us on IG or FB @TheVillageWorkspace and let’s build community!